Buy Investment Properties in Vaughan and New Homes for Sale

Showing 479 properties out of 546 currently available on the market. 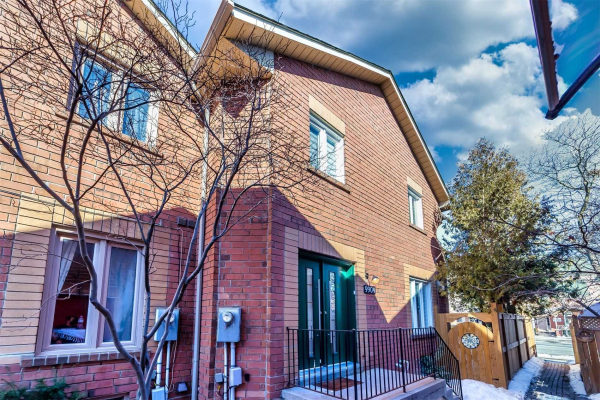 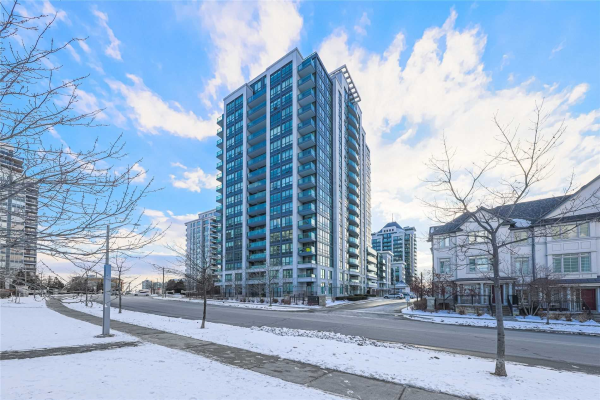 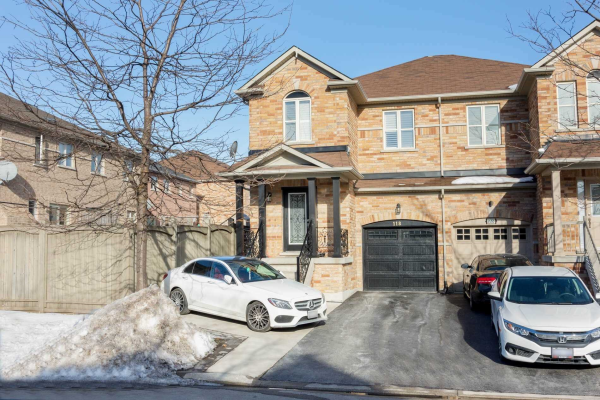 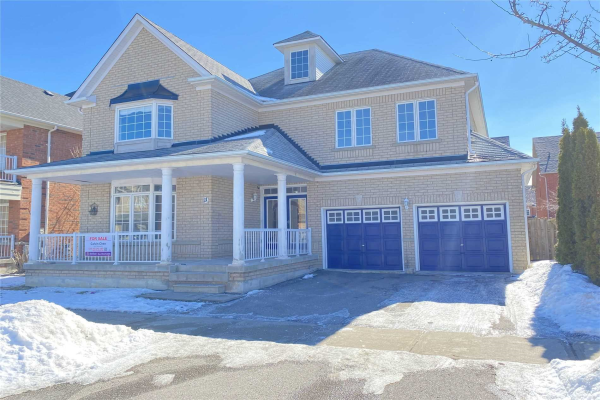 Vaughan 2011 population 288,301) is a city in York Region north of Toronto, Ontario, Canada. Vaughan was the fastest-growing municipality in Canada between 1996–2006, achieving a population growth rate of 80.2% according to Statistics Canada having nearly doubled in population since 1991. It is the fifth-largest city in the Greater Toronto Area, and the 17th largest city in Canada.

Vaughan Mills is a large shopping centre in Canada located at the southeast corner of Highway 400 and Rutherford Road, in Vaughan, Ontario about 32 km north of downtown Toronto. The mall is located adjacent to Canada's Wonderland. Vaughan Mills opened on November 4, 2004, and was the first regional enclosed shopping complex in the Greater Toronto Area since the Erin Mills Town Centre opened in 1990. It has almost 1.2 million square feet (110,000 m²) of retail space.

The shopping centre was designed and built by Ivanhoe Cambridge and the Mills Corporation, the latter of which owns a portfolio of malls across the United States. JPRA served as the design architect for the center, with Bregman + Hamann Architects as the project architect. Like its American counterparts, Vaughan Mills incorporates a "race track" layout to maximize the exposure of the mall tenants. The complex has over 200 retail stores, restaurants, and entertainment outlets. Fifteen anchor retailers are present, including Bass Pro Shops Outdoor World, H&M, The Children's Place, and Urban Planet. Entertainment located on the site includes Lucky Strike Lanes and the first Legoland Discovery Centre in Canada. 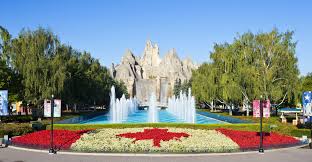