Toronto Condos for Sale and Residential Properties for Sale

Showing 92 properties out of 101 currently available on the market. 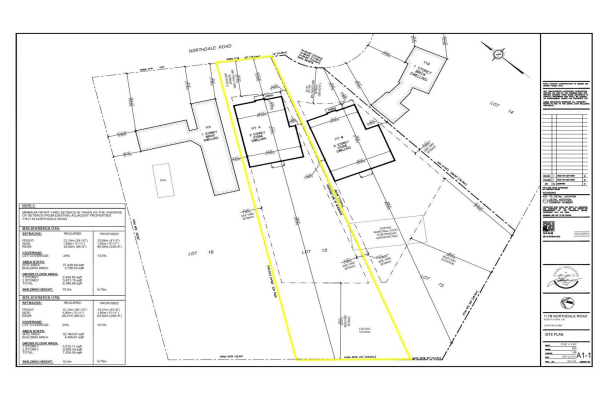 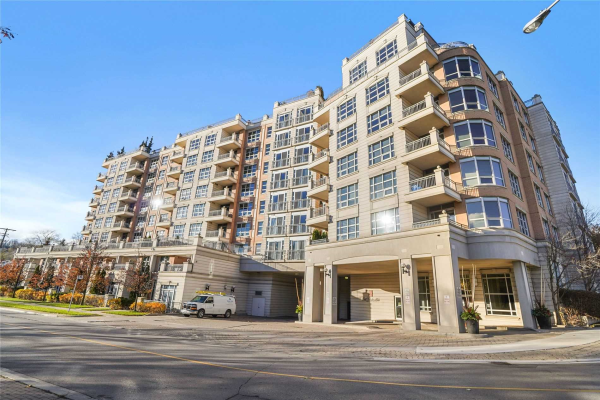 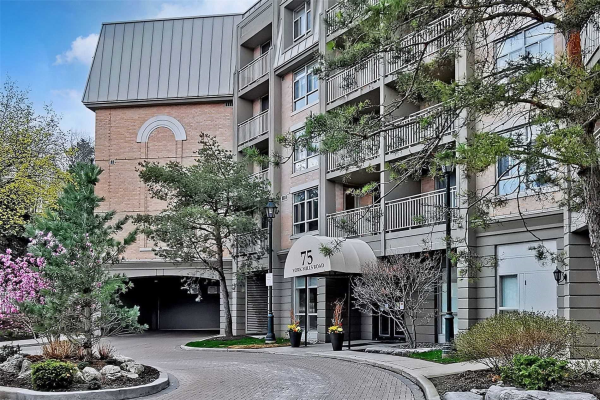 Old Toronto is the retronym of the original city of Toronto, Ontario, Canada, from 1834 to 1998. It was first incorporated as a city in 1834, after being known as the Town of York, and became part of York County. In 1954, it became the administrative headquarters for Metropolitan Toronto. It expanded in size by annexation of surrounding municipalities, reaching its final boundaries in 1967. Finally, in 1998, it was amalgamated into the present-day "megacity" of Toronto. (Condos for Sale and Residential Properties for Sale)

Post-amalgamation, the area within the boundaries of the former city is variously referred to as the "former city of Toronto" or "Old Toronto". Historically, Old Toronto has referred to Toronto's boundaries before the Great Toronto Fire of 1904, when much of city's development was to the east of Yonge Street. The term "downtown core" is also sometimes used to refer to the district, which actually refers to the central business district of Toronto, which is located within the former city.Old Toronto is the densest area in the Greater Toronto Area.

A major fire destroys a large section of the downtown core, and takes nine hours to put out. Firefighters from as far away as Buffalo come to Toronto to help. The fire destroys 104 buildings, and claims the life of one person. It causes $10.3 million in damage. (Photo from Archives of Ontario, Edwin C. Guillet collection)

Exhibition Place is best known as the site of Canadian National Exhibition (CNE). This only makes sense since this lakefront area has hosted major exhibitions since the construction of the Crystal Palace exhibition hall in 1858. That landmark burned down soon after, but new buildings were built in 1878 to host the Toronto Industrial Exhibition, forerunner of the CNE. The “Ex” is still the world’s largest annual exhibition, but it is only one of the many shows and exhibitions held during the course of the year at Exhibition Place. Covering 192 acres of land with landmark buildings such as the Automotive Building, the Horticultural Building, the Better Living Centre and Ricoh Coliseum, Exhibition Place hosts more than 100 events each year.

Major events include the Royal Agricultural Winter Fair, the National Home Show and the Molson Indy. From 1976 to 1989, Exhibition Stadium was home to the Toronto Blue Jays. The Jays may have flown that nest in favor of the Rogers Centre, but Exhibition Place continues to renew itself. The opening of the mammoth, state-of-the-art National Trade Centre ensures that Exhibition Place will be one of Canada’s premiere trade show venues into the next century.
Home to many of Toronto’s hottest designer boutiques, unique cafes, artisan shops, breathtaking art galleries, performance venues and award-winning restaurants, The Distillery District is the place to see and be seen. An internationally acclaimed pedestrian-only village, The Distillery features more than 70 ground-floor cultural and retail establishments in the restored red brick, Victorian-era buildings of the renowned Gooderham & Worts whiskey distillery. One of Canada’s hottest tourist attractions, centrally-located and just a short walk from downtown Toronto there is always something happening at The Distillery.
(Resell My Toronto Home and Toronto Investment Properties for Sale) 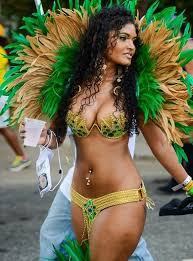 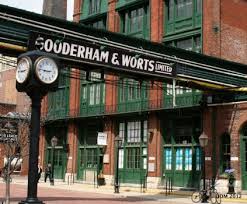