Showing 254 properties out of 271 currently available on the market. 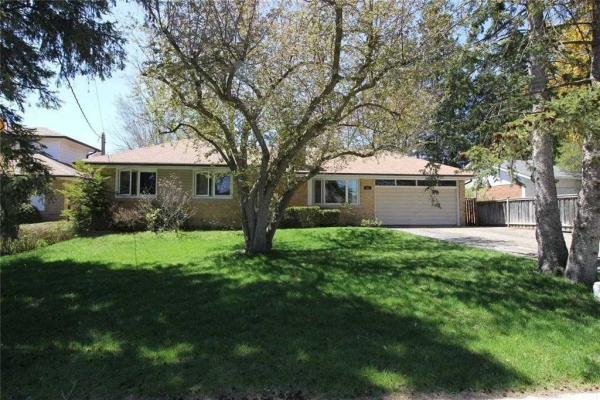 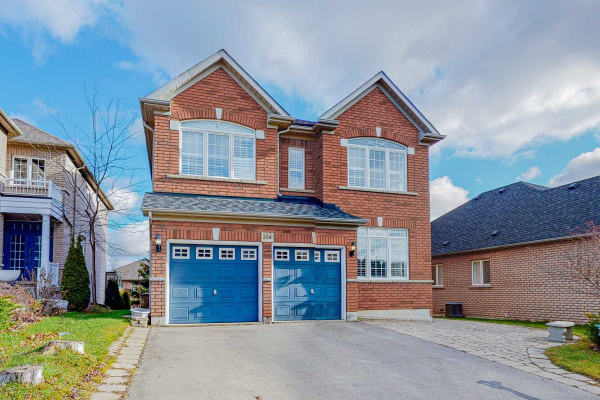 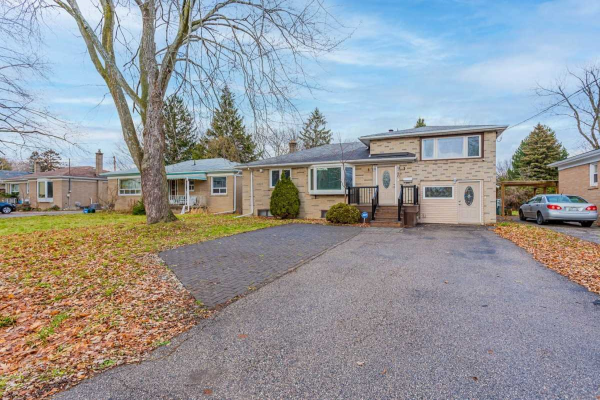 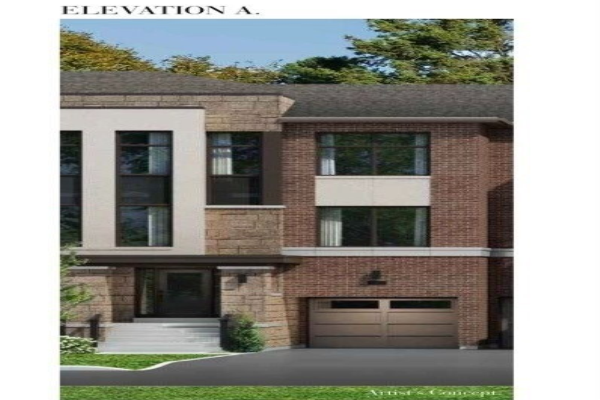 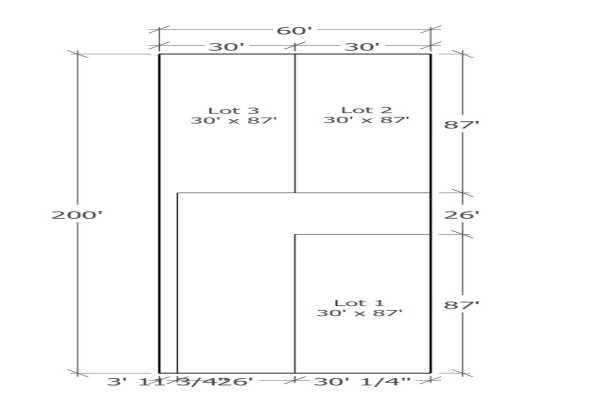 Richmond Hill (2011 population 185,541) is a town located in Southern Ontario, Canada in the central portion of York Region, Ontario. It is part of the Greater Toronto Area, being located about halfway between Toronto and Lake Simcoe. It is bounded by Bloomington Rd. (Aurora town limit) to the north, York Regional Road 7 (Vaughan city limit west of Yonge St., Markham city limit east of Yonge St.) to the south, Bathurst St. (Vaughan city limit) to the west, and Ontario Highway 404 (Markham city limit) to the east. Its southern limit is about 4 kilometres (3 miles) north of the Toronto city limit, Steeles Avenue, and approximately 20 kilometres (12 miles) north of the downtown core of Toronto. The town extends 14 kilometres north-south and 7 kilometres east-west. It is the third most populous municipality in York Region and the 28th most populous municipality in Canada.

Richmond Hill's new logo is meant to reflect the rich history of the Town, but also the modern and progressive community it is today. It denotes a feeling of momentum, a community moving forward with a prosperous future.
The element of people is included with the “R” in “Richmond” being symbolic of a person with open arms, creating a sense of inclusivity and community. The word “Richmond” in a script font pays homage to the Town's rich history.

The font used for “Hill” is tall and strong like a building. The script font, balanced with a more modern counterpart, effectively creates a connection between past and present.

The graphic icon under the name features two hills, symbolic of what is unique to Richmond Hill - its higher geographical elevation, its physical position of being on a hill and the hills that run through the community. The symbol of the hills is also forward-moving and energetic, supporting the theme of progress.

There are two different shades of green. The darker green represents the green shown in the Town’s crest, while the lighter green reflects the Town’s commitment to the environment. 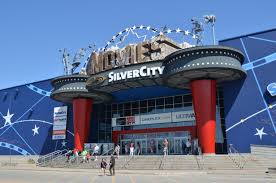