Showing 93 properties out of 100 currently available on the market. 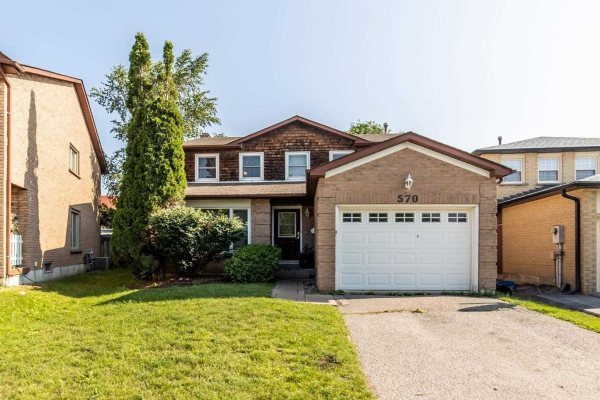 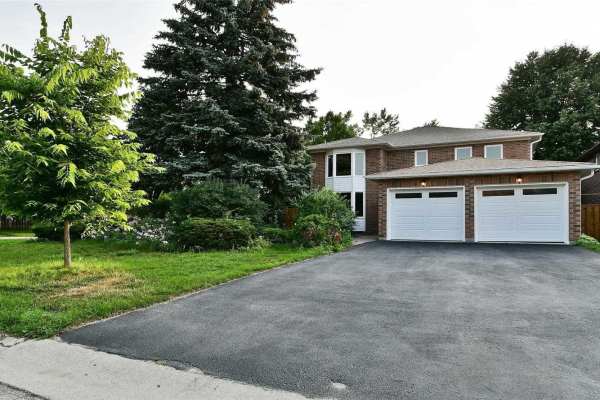 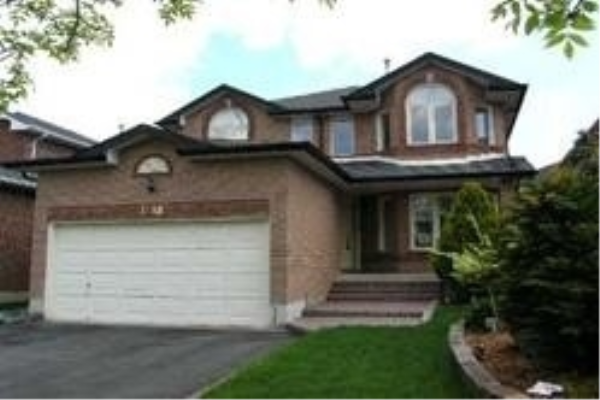 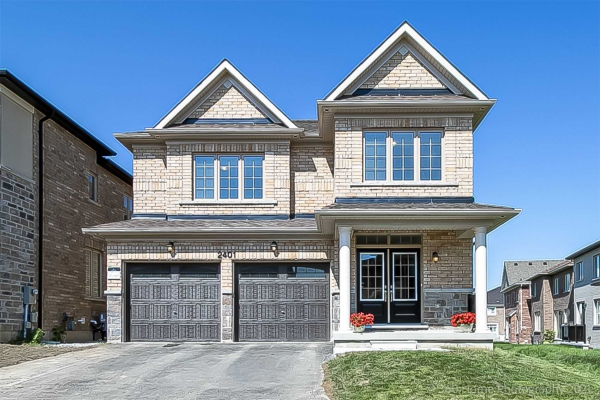 Pickering has experienced rapid growth in the post-war period in the second half of the twentieth century. Toronto's continuing growth led to more people moving into Pickering. Between 1996 and 2001, the municipality experienced a growth rate of 10.3 percent (78,989 people to 87,139). Population growth has slowed considerably in recent years, growing only slightly between the 2001 and 2011 census.

The low population growth is mainly due to the city's development restrictions on land in the northern portion of its area, as they tried to contain sprawl. Negotiations are ongoing to permit development in this area. Consequently, the city has estimated that by 2031, Pickering will be home to 190,000 residents.

Pickering is home to the Pickering Nuclear Generating Station, an eight-reactor facility with a capacity of 4,120 megawatts. The first station, Pickering A, opened with four reactors in 1971. Ontario Power Generation, the plants' operator, is the largest single employer in the city. In 2001, the wind-powered OPG 7 Commemorative Turbine was opened on the generating station site.