Showing 148 properties out of 172 currently available on the market. 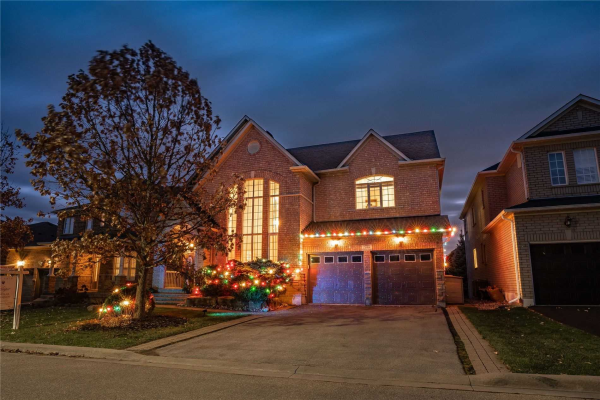 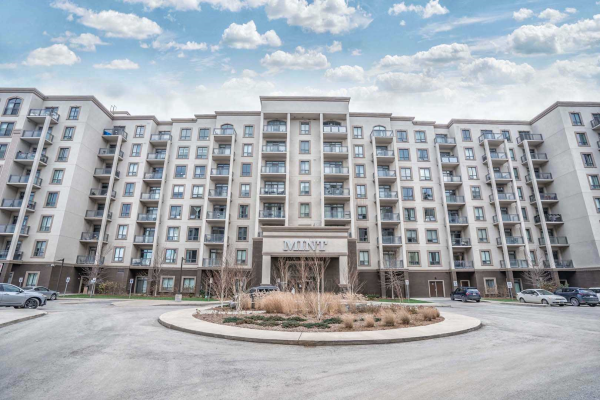 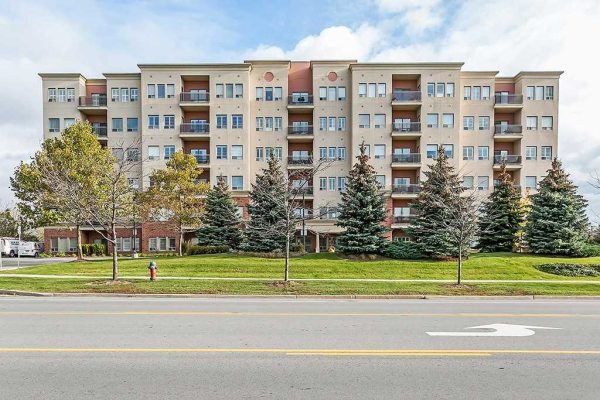 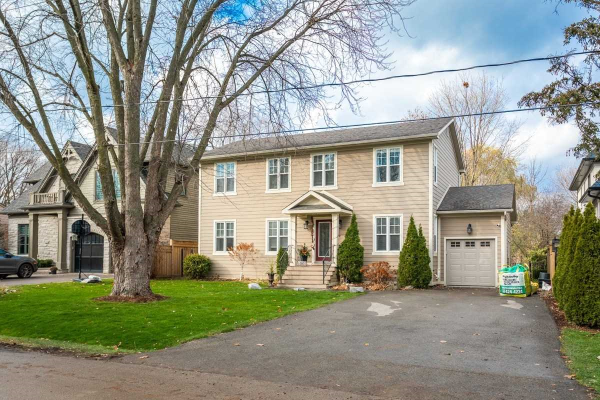 Oakville's first industries included shipbuilding, timber shipment, and wheat farming. In the 1850s, there was an economic recession and the foundry, the most important industry in town, was closed. Basket-making became a major industry in the town, and the Grand Trunk Railway was built through it.

The town eventually became industrialized with the opening of Cities Service Canada (later BP Canada, and now Petro Canada) and Shell Canada oil refineries (both now closed), the Procor factory (no longer manufacturing), and, most importantly, the Ford Motor Company's Canadian headquarters and plant, all close to the Canadian National Railway and the Queen Elizabeth Way highway between Toronto and Fort Erie (Buffalo).

In 1962 the town of Oakville merged with its neighbouring villages (Bronte, Palermo, Sheridan, and the remainder of Trafalgar Township) to become the new Town of Oakville, reaching northwards to Steeles Avenue in Milton. In 1973, the restructuring of Halton County into Halton Region brought the northern border southwards to just north of the future Highway 407.

Beginning in 1982, Oakville's Coronation Park played host to the annual Oakville Waterfront Festival. Among a range of events, the festival included small amusement park rides, arts and crafts, food and drinks, free concerts headlined by Canadian bands, and nightly fireworks displays. The Waterfront Festival took place in late June of each year until 2010, when it was cancelled due to financial difficulties,despite having annual attendance of up to 100,000 visitors. It will return in August 2013, after a four year hiatus.