Showing 159 properties out of 190 currently available on the market. 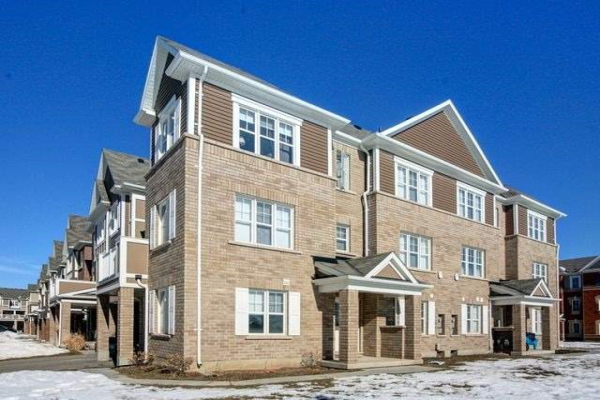 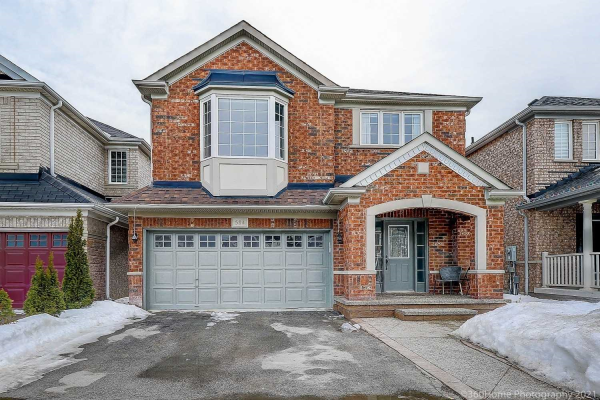 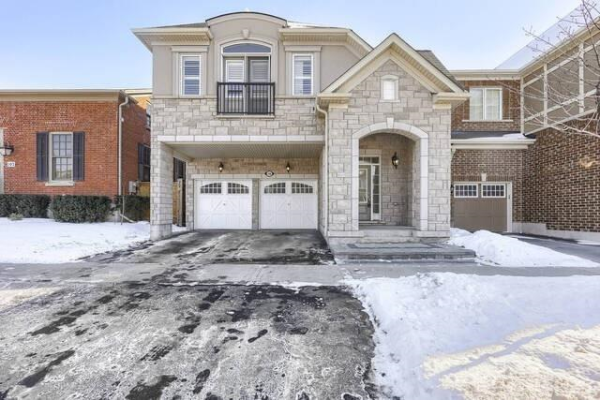 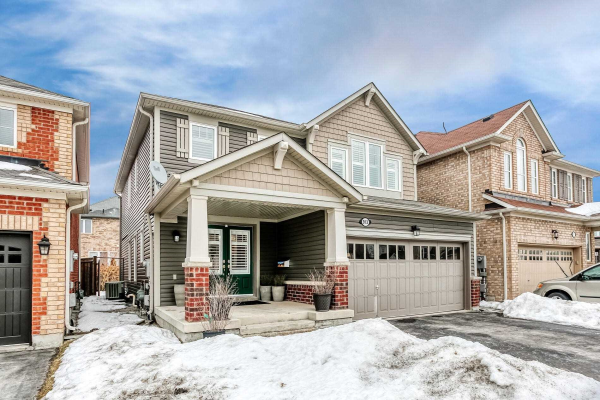 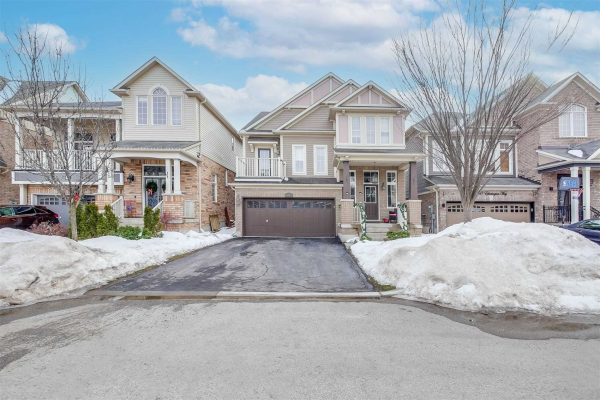 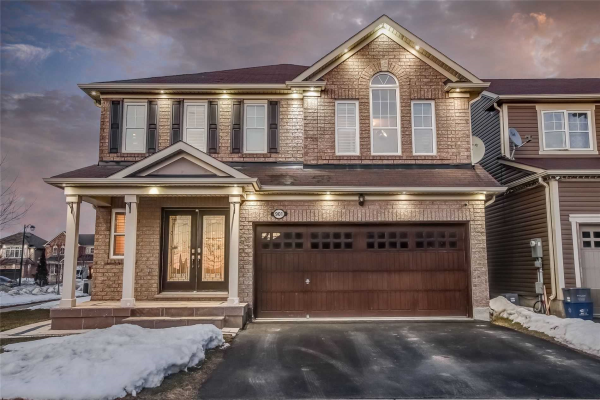 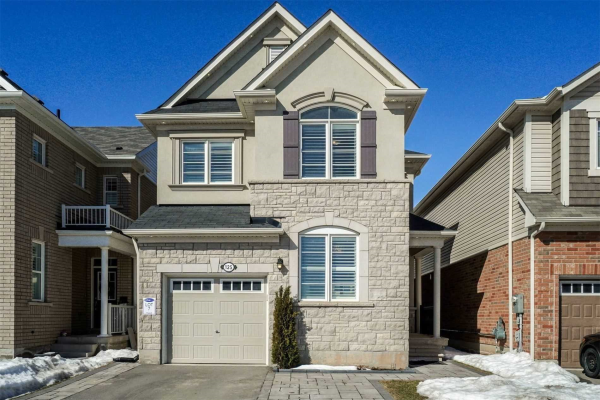 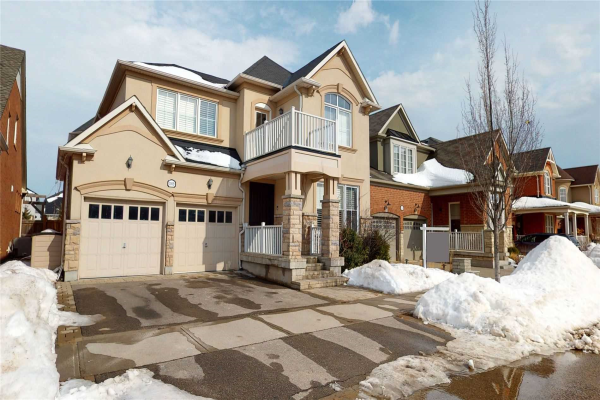 Milton (2011 census population 84,362) is a town in Southern Ontario, Canada, and part of the Halton Region in the Greater Toronto Area. The town received a significant amount of attention after the 2006 and 2011 censuses indicated that Milton was the fastest growing municipality in the Greater Golden Horseshoe, with a 71.4% increase in population between 2001 and 2006, and a 56.4% increase in population between 2006 and 2011. In early 2012, the town's planner estimated Milton's population to be between 94,000 and 95,000.

Milton is located 40 km (25 mi) west of Downtown Toronto on Highway 401, and is the western terminus for the Milton line commuter train and bus corridor operated by GO Transit. Milton is on the edge of Niagara Escarpment, a UNESCO world biosphere reserve and the Bruce Trail.

If you’re looking for a balance of rural and urban, of corporation and consideration, of health and hearth – Milton is the perfect balancing act. From town hall meetings, to main street encounters and from schoolyard sport to boardroom brainpower, Miltonians are engaged in culture and commerce and communication (and even things that don’t begin with the letter ‘c’). And, like the hub of a wheel supported by spoke, after spoke, Milton is connected to the region and the province and the country and the continent and the…(well, you get the idea) like virtually no other town you can name. All things considered, it should not come as a surprise that Milton is one of the fastest growing towns in North America.