Showing 249 properties out of 271 currently available on the market. 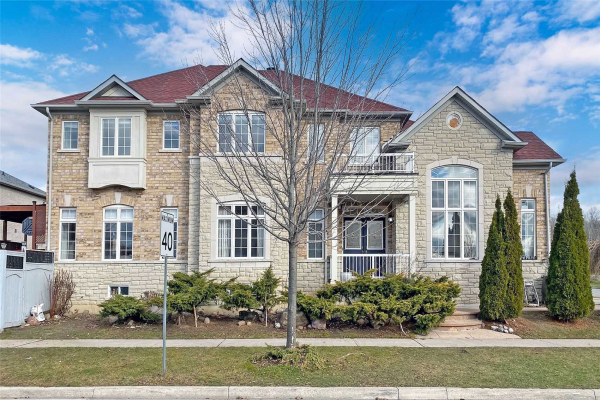 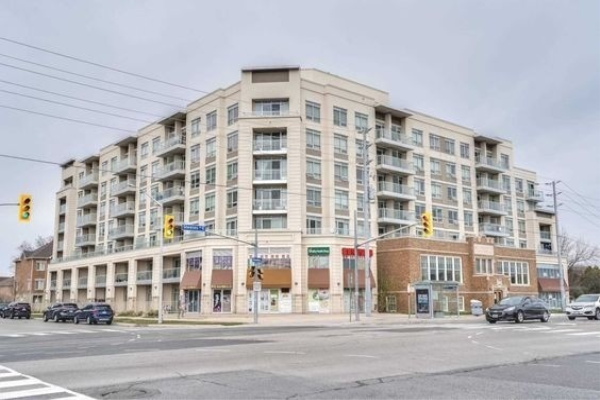 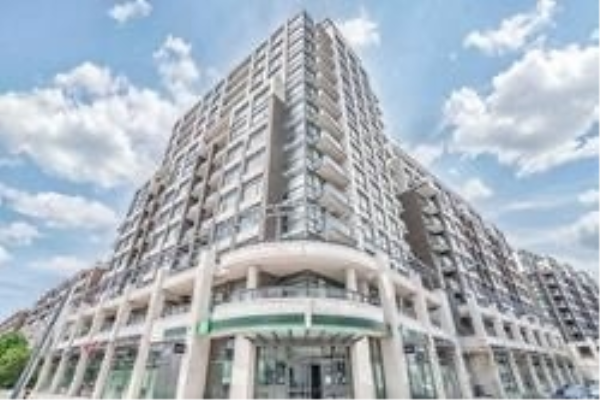 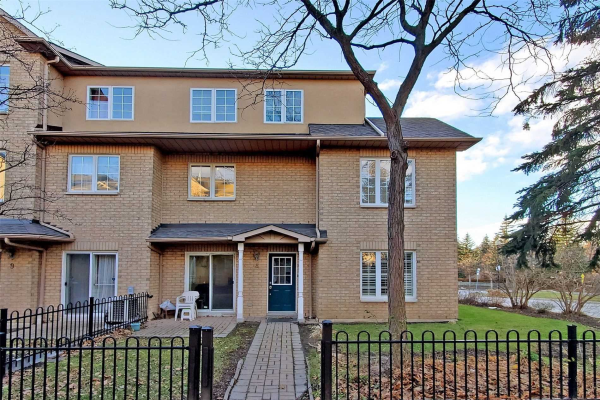 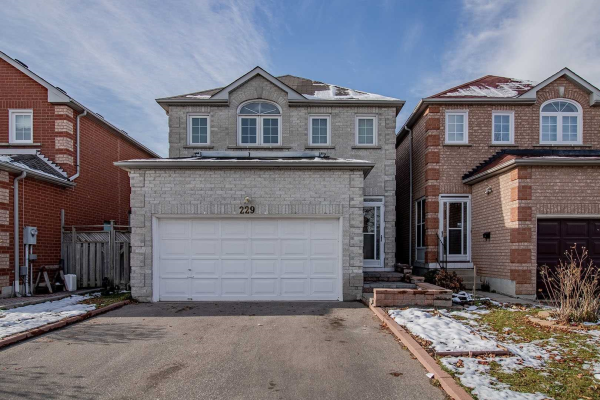 Canada's largest town is about to become Canada's newest city.

Markham councillors have voted to change the name from Town of Markham to City of Markham.

With a population of 310,000 it is already Canada's 16th largest municipality, yet it has always clung to the old designation as a town.

"They always address us as a city, so I say might as well," said Chiu.

The municipality, just north of Toronto, is in the midst of a condo construction boom.

City councillors even voted recently to approve the building of a new arena that many think could eventually become the home of an NHL franchise.

"Why would you call yourself a little boy when you're a man?" asked local businesswoman Daisy Wai.  She says rebranding Markham as a city would clear up a lot of confusion.

But not everyone is convinced of the need for change.

"We don't see the benefit.  We're not being told the cost," said Gord Walter who represents local ratepayers who don't  want to drop the word 'town' from Markham's name.

But in the end local councillors voted unanimously to make the change.