Luxury Homes for Sale in Brampton

Showing 12 properties out of 13 currently available on the market. 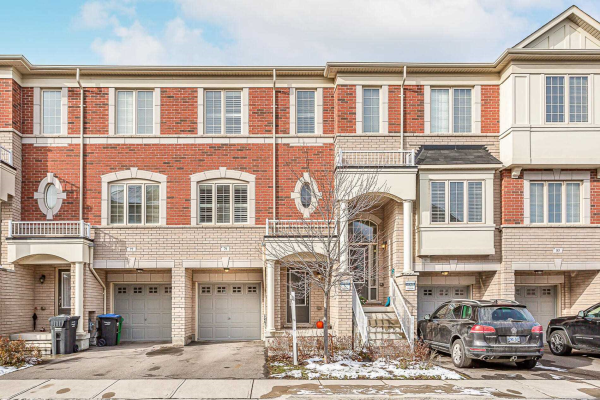 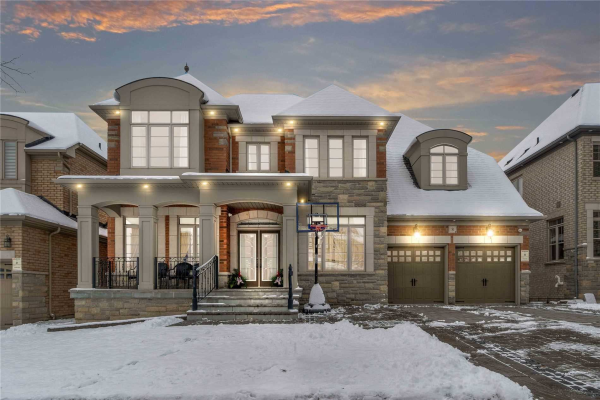 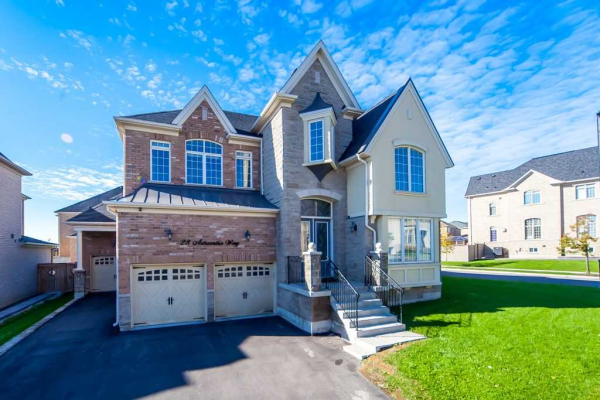 Brampton has emerged as a winner and is among the Top 10 Mid-Sized American Cities of the Future 2013/14 as ranked by fDi Intelligence, a division of the Financial Times (UK). Brampton has come in second as Business Friendly City and eighth in the Infrastructure (Americas) and City of the Future in the Americas (North, South, Central) categories.
(Luxury Homes for Sale in Brampton by featured MLS listings)

“The international rankings are a huge achievement for Brampton and I am very proud of this global recognition,” Mayor Susan Fennell said. “This is proof that our hard work to market Brampton to the world – including our trade missions focused on job creation and economic growth – is working.”

Fennell added that “In Brampton we look beyond our own borders and welcome global entrepreneurs to choose us to expand service offerings, innovate, create jobs and achieve success.”
To create the shortlist for the American Cities of the Future 2013/14, fDi’s research team collected data using the specialist online FDI (foreign direct investment) tools such fDi Benchmark and fDi Markets, as well as other sources. Data was collected for 422 cities under six categories: Economic Potential, Human Resources, Cost Effectiveness, Infrastructure and Business Friendliness and FDI Strategy. Cities scored up to a maximum of 10 points under each data point, which was weighted by importance to the FDI decision-making process in order to compile both the subcategory rankings as well as the overall American Cities of the Future 2013/14 ranking.

In early 2006, the Brampton campus of the William Osler Health Centre was renamed Peel Memorial Hospital and became independent of the William Osler family of hospitals. On October 28, 2007, Brampton Civic Hospital opened its doors while Peel Memorial Hospital closed for renovations. Since then, the fate of Peel Memorial has been the subject of controversy. Local residents want the hospital to re-open as an acute-care facility with an emergency department, arguing Brampton Civic Hospital's 479 beds are not sufficient to meet the needs of the fast-growing community.